CT is a multislice spiral scan which allows the study of body sections with three-dimensional elaborations and generating 3D reconstructions. 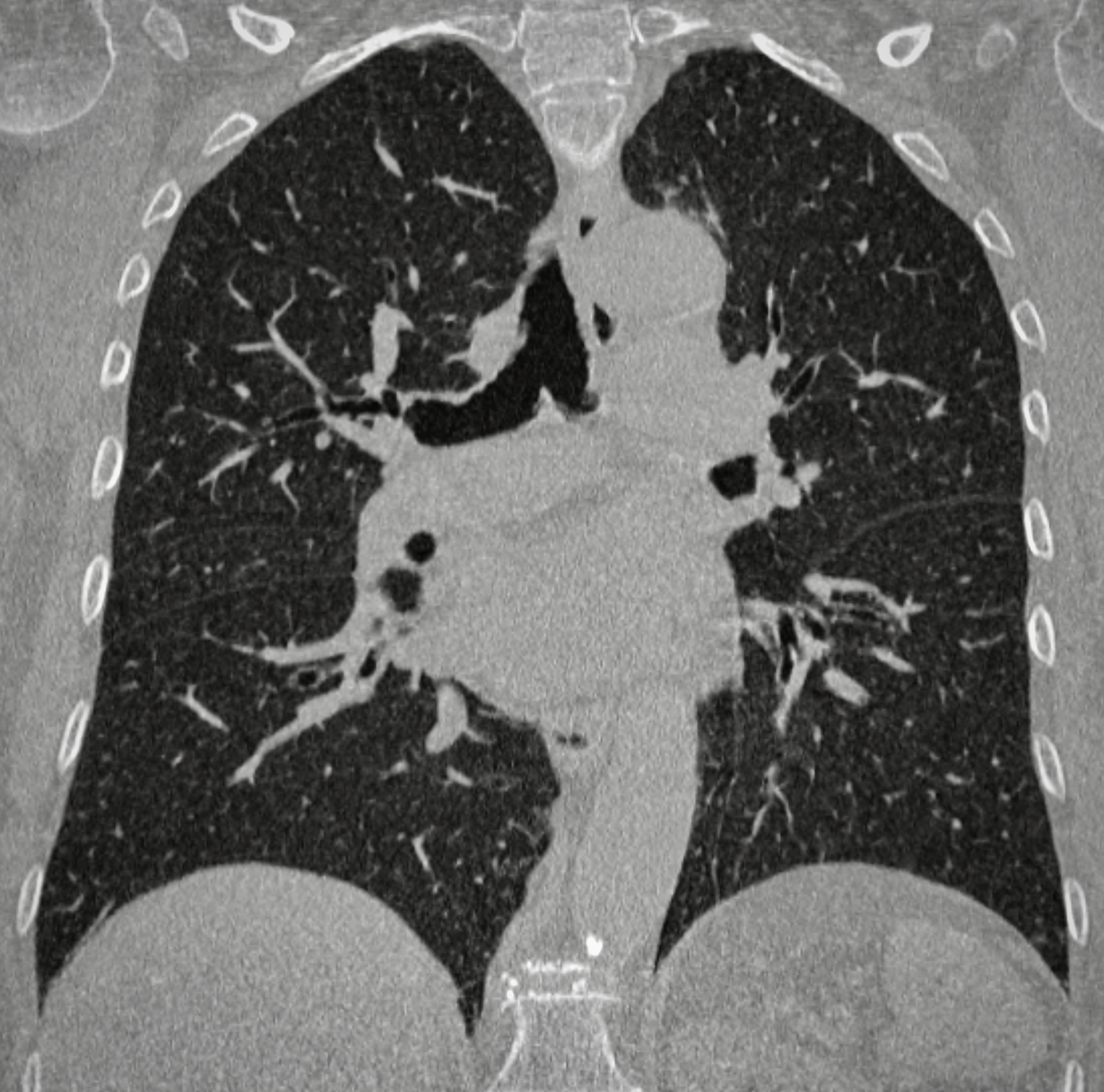 study of the dental arches with dedicated software for implantology.

Some of the exams listed above, depending on the diagnosis, require the administration of intravenous contrast agent.

The study of the vessels, especially arteries, with the CT scan method.

We scan the following vascular districts :

The study always requires the use of the intravenous contrast agent.

The images can be processed by the radiologist with 3D electronic reconstructions such as volume rendering (VR), maximum intensity projection (MIP), multi planar reformation (MPR). 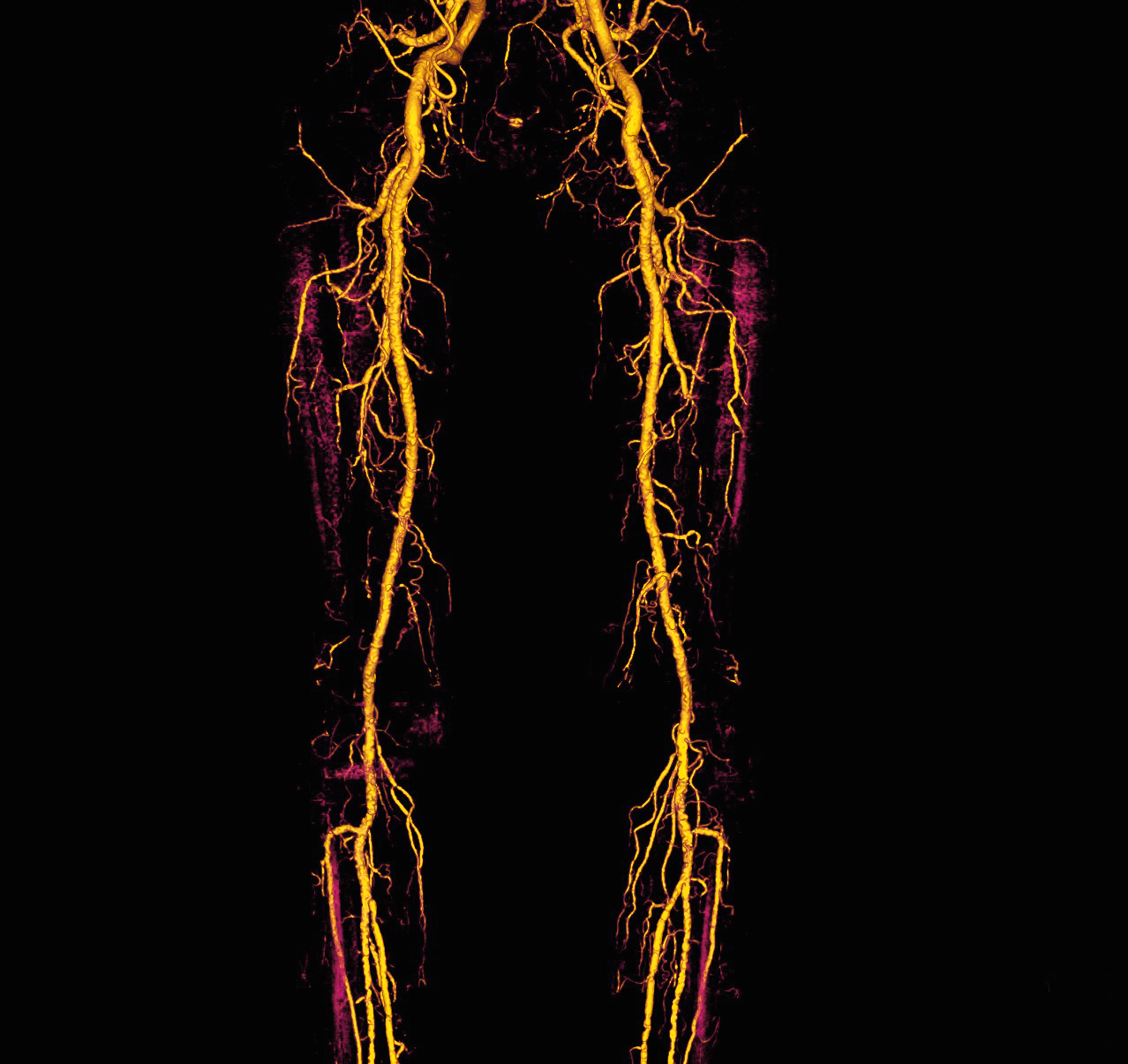 A virtual colonoscopy is a non-invasive procedure used to take images of the inside of the large bowel, it is an alternative procedure to a conventional colonoscopy.
It is a computerized tomography (CT) examination, performed at low dose after introducing air or carbon dioxide into the intestine via a small rectal probe using an automatic insufflator.

The images obtained from the two CT scans, performed in two different decubiti and lasting a few seconds, are processed on a computer with specialized software, producing two-dimensional and three-dimensional images including a 3D reconstruction of the intestinal mucosa in endoscopic vision.

The entire duration of the examination lasts a few minutes (about 10 minutes from the patient’s placement on the CT bed until the end of the exam), does not require sedation and, in order to screen for polyps or tumors, is performed low dosage and without contrast agent.

What are the indications for performing a virtual colonoscopy?

Other indications: exact location of the tumor site established in colonoscopy before laparoscopic surgery, colon scan in patients with stoma, scan of known endometriosic lesions on the intestinal wall.

Prevention, as an individual choice instead of optical colonoscopy.

II-level screening of colorectal cancer in patients with positive fecal occult blood test, or patients refusing optical colonoscopy as well as incompleteness and/or failure of the latter.

Surveillance of patients with colorectal cancer by associating an intravenous contrast medium administration to evaluate in a single follow-up examination (chest-abdomen CT) of both colonic and extracolonic findings (possible metastases).

Acute abdominal diseases such as diverticulitis or acute inflammatory bowel disease (virtual colonoscopy can be performed two weeks after the resolution of the disease).

Complications are very rare, the most fearsome is perforation (extremely rare compared to the traditional colonoscopy, generally it does not provide the need for surgery unlike those caused by the endoscope). Other possible and even more rare complications reported in literature, are vagal crises and angina.